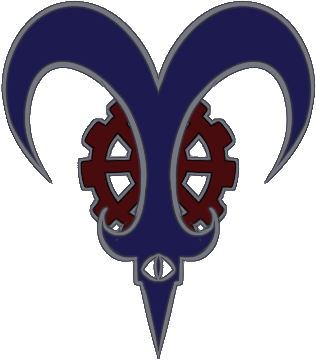 Generally, due to their flimsy sense of self, Kai's behavior depends on who they're around. But, at base, they are quite polite, with a slight regal air of authority.

They have a mischievous streak as well, enjoying messing with people from time to time-- especially on newcomers of the island. They may take it too far, though-- scaring newcomers for amusement, for example, before helping them if they seem alright.

When around people they care about, they open up more-- showing their softer, sillier, more nurturing side. They are incredibly protective of those they love, and perhaps a tad bit possessive and/or clingy too-- it's very hard for them to truly let someone go, for better or for worse.

Their moral compass is quite skewed, and they don't generally bother with any issues unless it's becoming a problem to them or people they care about.

Along with that, and important to note, is that they do have quite a large capacity for cruelty, grudges they have a hard time letting go, and a temper that can flare up easily once they hit their limit. They can be quite intimidating when they want to be... and sometimes, even when they're not trying to be. 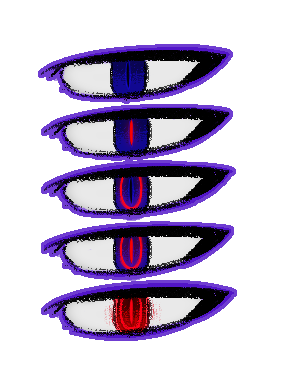 "Glitches" that have been in their programming since the beginning cause them to go into a 'glitch mode'. They lead to a change of mentality so to say, making them much… crueler. More selfish, possessive, more malicious on their own, with a rage bubbling underneath.

It is important to note it is still 'them' even when in 'glitch mode'-- not a separate personality/person/ect. It's just everything about them gets filtered through that 'glitched' programming.

Cooking
Cooking, baking, food making in general is a HUGE passion for them. They are expertly skilled, and work hard to make sure their dishes are the best anyone could ask for.

Self-Taught Mechanic
There is wonder if some of their knowledge is inherent in some way, but they seem to have taught themself how to repair, as well as build. Specifically, building other units, repairing other units, making parts, ect.

Performances
Singing, piano playing, guitar playing, dancing, acting... They enjoy putting on a show, and are quite good at it, as well.

History
They spent a lot of time reading, as well as digging deeper into the history of their world. They know quite a lot, even things that the current age tries to erase.

Sign Language
They knew a bit of sign language when they were younger, and learned it properly in order to communicate with their baby sister better. Specifically, ASL.

Trilingual
Their model had different language capabilities installed into them by default-- being English, Spanish, and Japanese. However, they have mainly spoken English in their life. 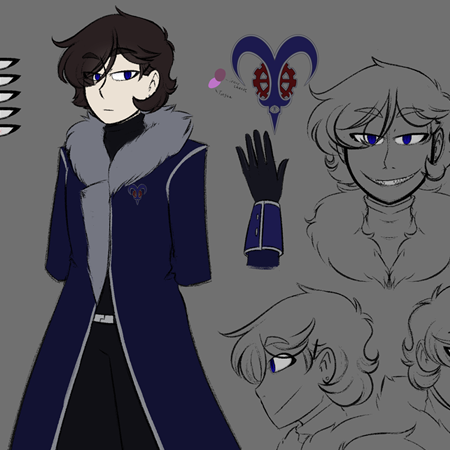 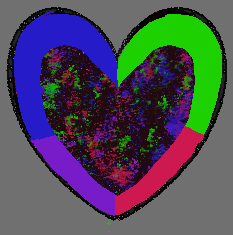